A customer contacted me a couple of weeks ago and told me the story of his beloved glacier blue 1957 MGa. The previous owner who lived in the U.S, had the car sprayed red and when it was imported back to Britain, it was meticulously restored back to its original condition, including uncovering the repainting back to its glacier blue livery which adorns it now. 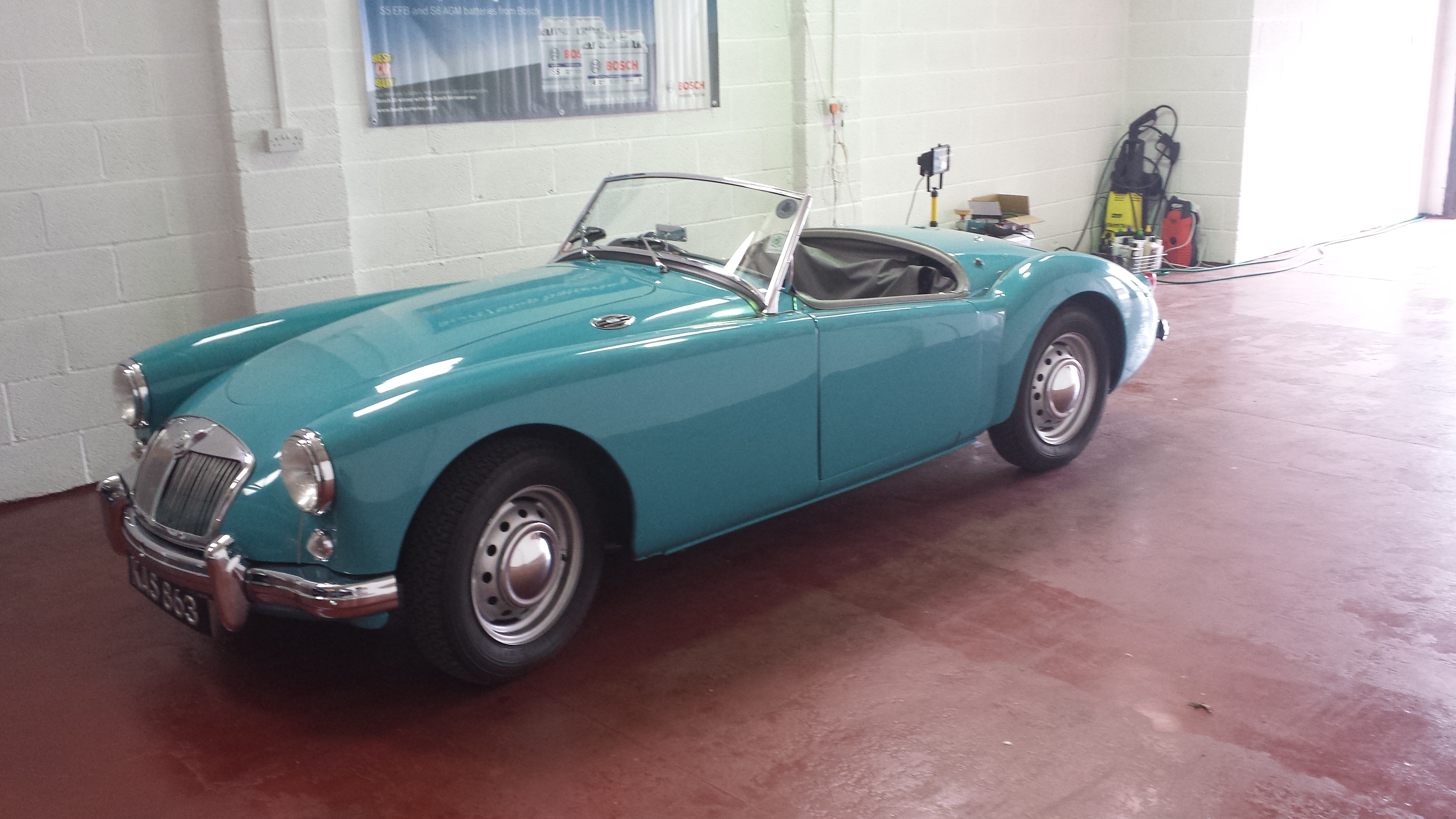 The main reason the customer had contacted me, was because this year marks the 60th anniversary of the MGa and he had been invited down to the Goodwood revival to be among 20 MGa’s to have their photograph taken on the Goodwood approach, so he was looking at getting the 1957 MGa back to showroom condition.

Upon receiving the car, it was snow foamed, washed and then fully decontaminated using a clay bar and iron x, before being brought indoors for an inspection of the paintwork. Once inside, it was realised that the paint was badly marked with swirls and orange peel, which is typically the result of improper painting technique, and is caused by the quick evaporation of thinner, incorrect spray gun setup (e.g., low air pressure or incorrect nozzle), spraying the paint at an angle other than perpendicular, or applying excessive paint. 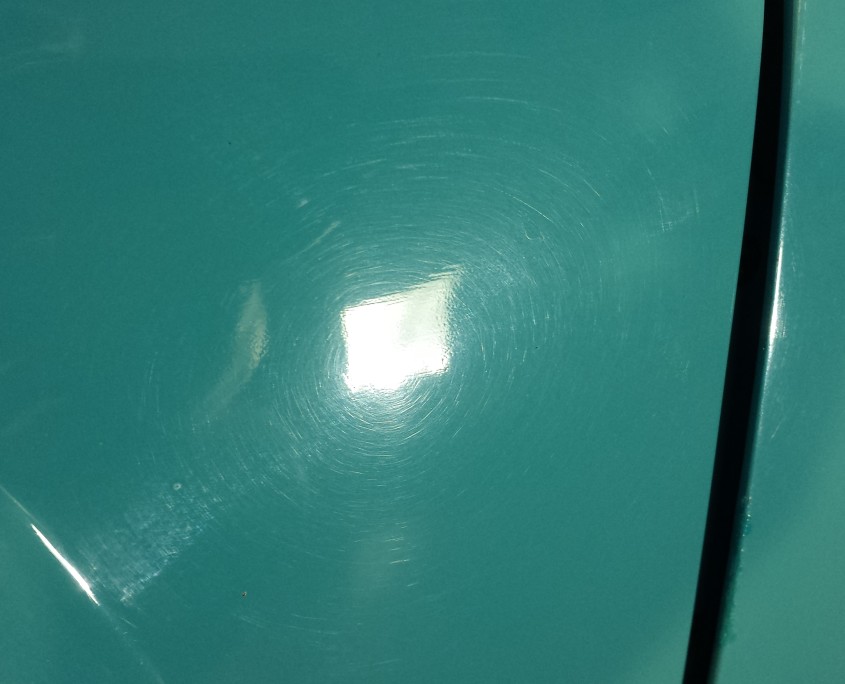 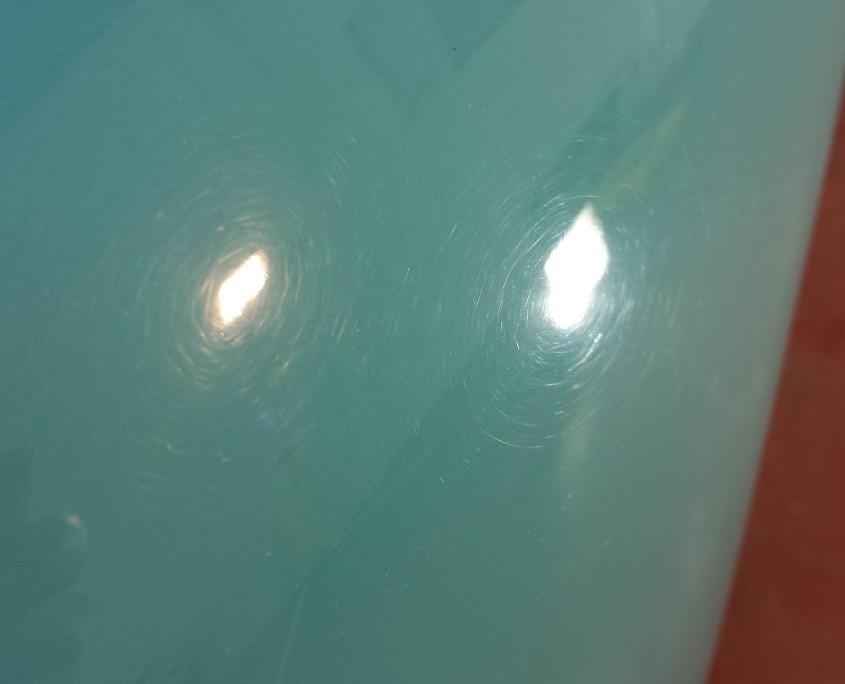 After taking depth readings of the single stage paint and needing to remove the orange peel, it was decided upon to use a  microfiber pad and megs m105 cutting compound to get rid of the orange peel and swirls before moving on to the refining stages.

The you tube clip below was taken after the initial removal of orange peel and swirls on the side of the car and as you can see, its a considerable improvement.

The correction was continued for quite some time before the refining stage started. Here we used a 3m blue pad along with the corresponding 3m ultrafina polish to refine it back to an as new standard. Afterwards, a coating of “Poorboys White Diamond”glaze was applied, then” Swissvax Best of Show” was layered to bring the car paintwork to a finish. 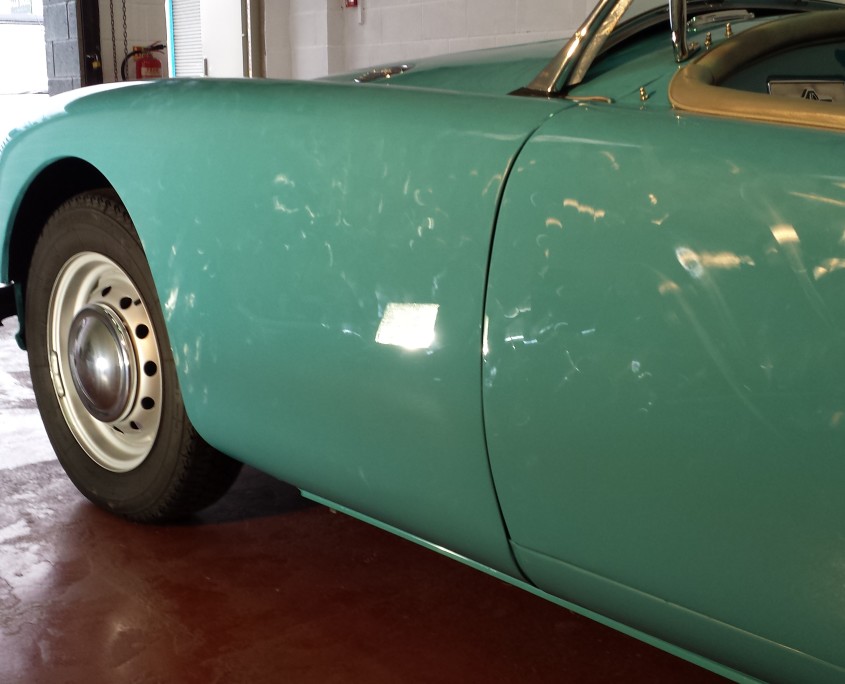 After the paintwork was corrected, it was onto the chrome. This was tackled with Autosol and Meguiars metal polish before being coated with 2 layers of Collinite 476s wax. This brought these results. 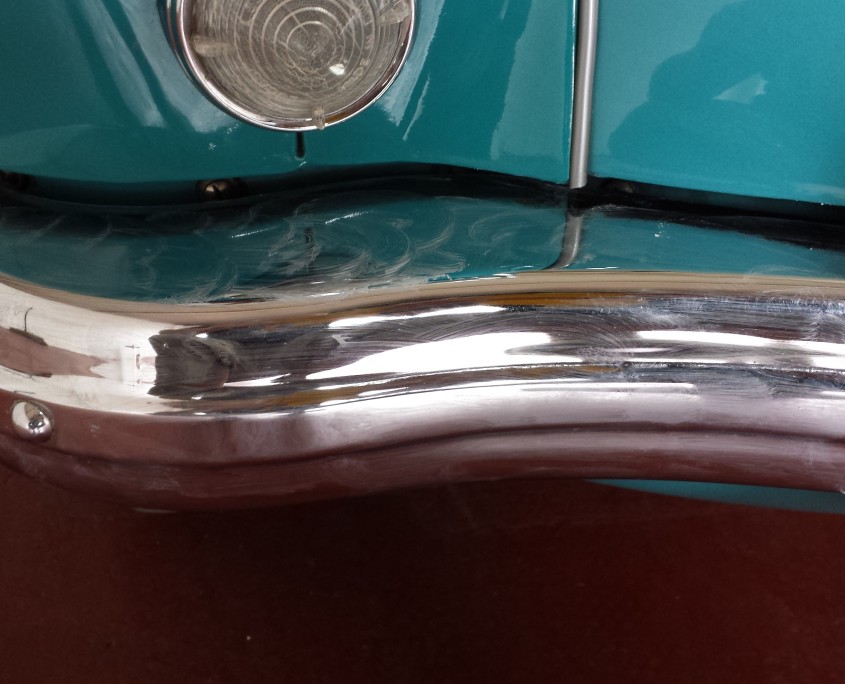 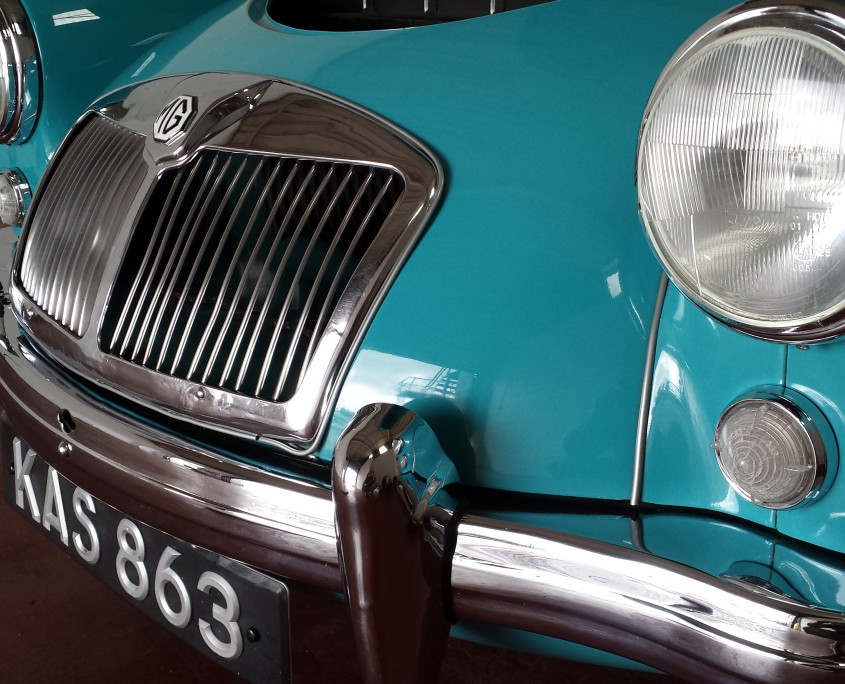 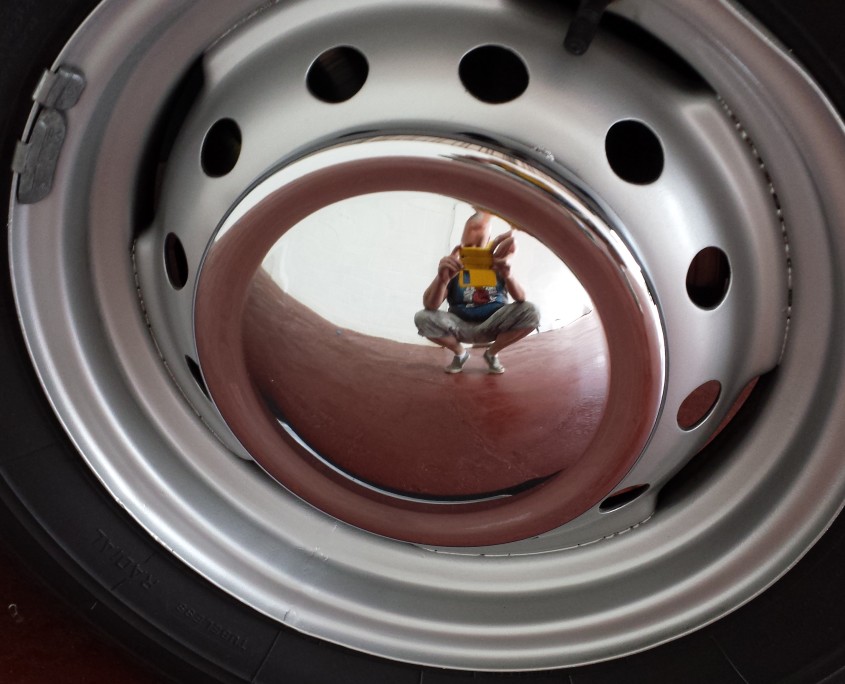 Then we moved onto the engine bay……. 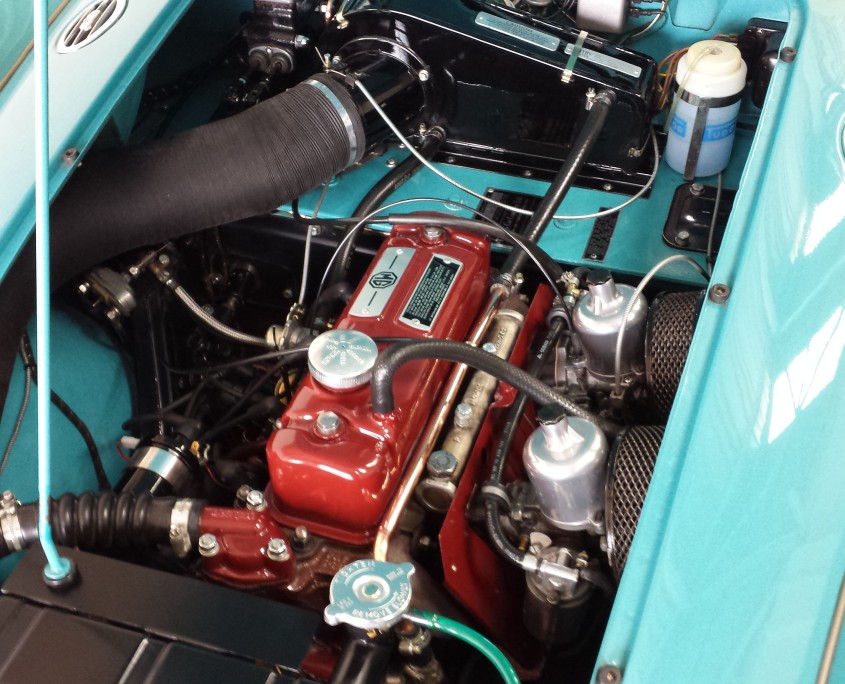 In here, it was treated with Meguiars Degreaser, all season dressing and metal polish and also Autosol and Autoglym SRP. 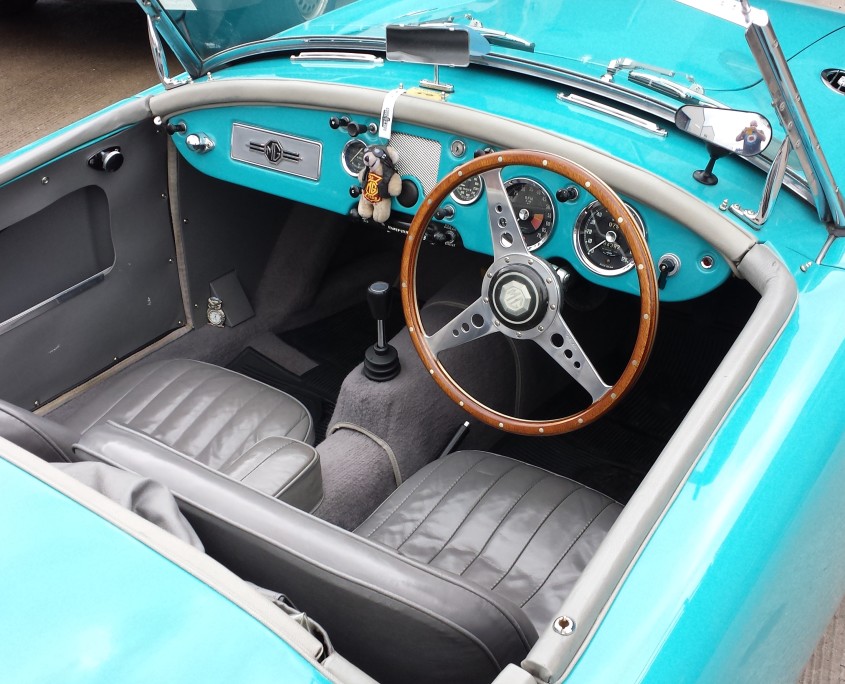 Interior carpets were shampooed and extracted before cleaning the leather with Dr Leather Wipes. G101 was used as an all purpose cleaner and once again, Autosol for the chrome.

Final pics outside in the lovely sunshine… 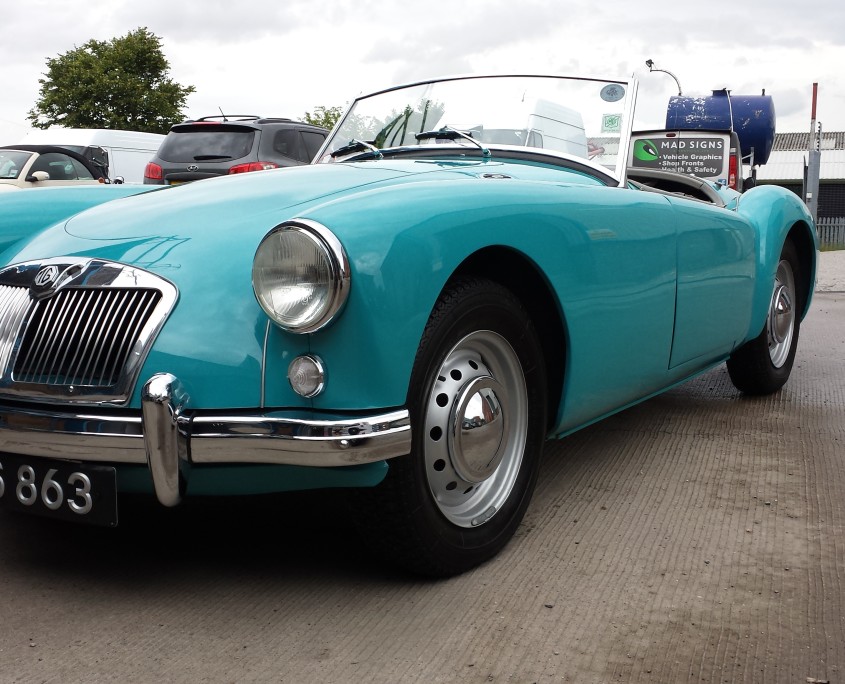 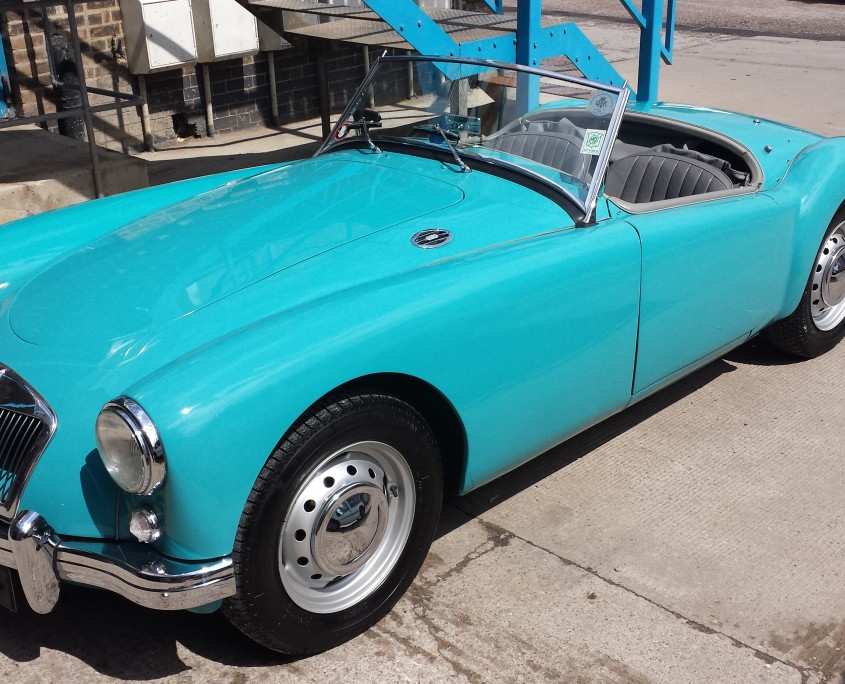 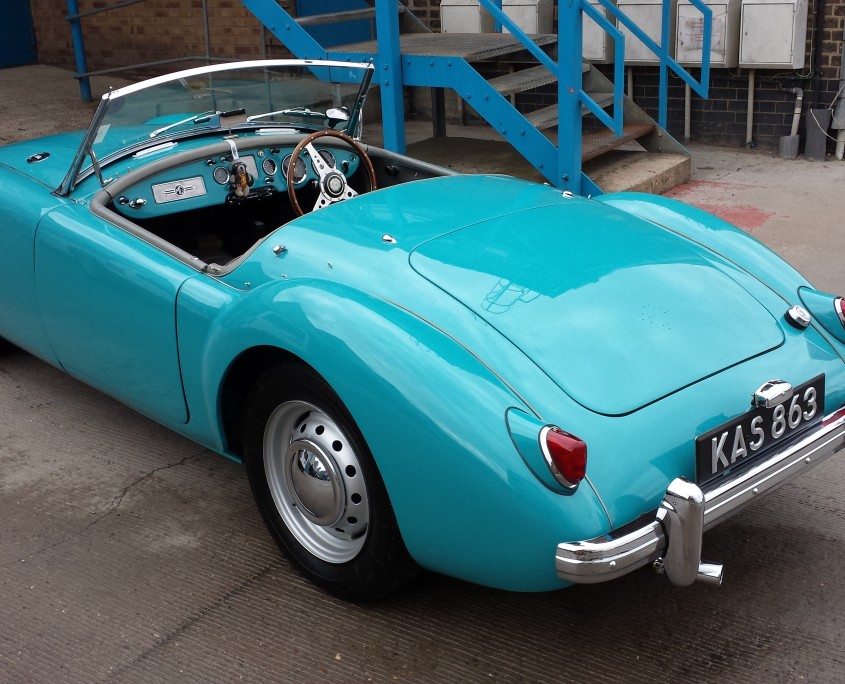 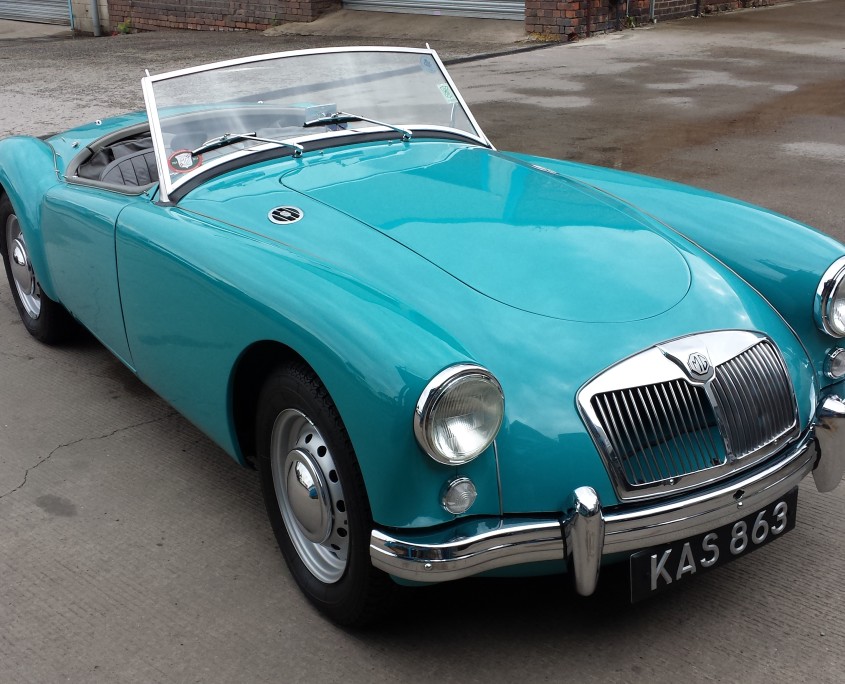 The total time taken by Reflective Desire on this project was around 25-30 hours and as can be seen by the finished results, the owner was more than impressed. 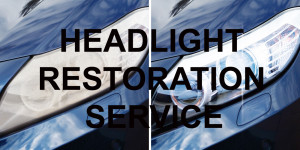 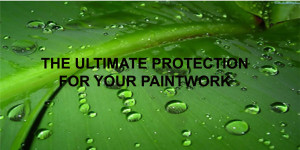 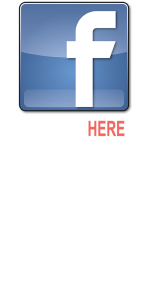